Will Airbnb guests want to stay in chain hotels instead when the pandemic is over?

Home Hotel & Lodging Will Airbnb guests want to stay in chain hotels instead when the pandemic is over? 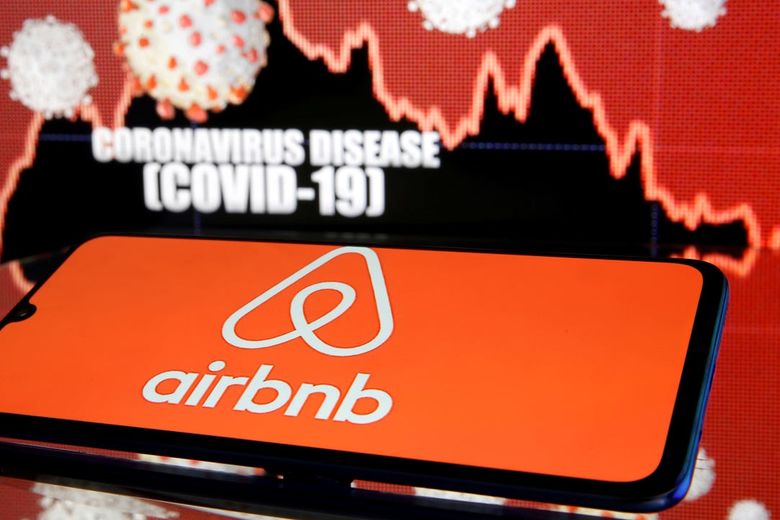 COVID-19 hit the economy so hard that it could take three years for the U.S. to recover.

Many states have paused non-essential businesses and placed a stay-at-home order, where restaurants can only offer curbside pick-up or delivery service. Nobody goes out.

Recently, the U.S. State Department issued a “Level 4” travel advisory for all international travel. As of April 5, seven of the 48 contiguous states, including Maine, Vermont, Massachusetts, Rhode Island, Delaware, and Nevada, plus Alaska and Hawaii, require almost all incoming travelers to self-quarantine for 14 days. Nobody travels.

Hotels chains are closing en masse. The top 25 markets in the U.S., where usually have many Airbnb listings, reported even lower KPIs than the national average:

Airbnb too is not doing well

Airbnb just lowered its internal valuation to $26 billion in April, down from $31 billion in the company’s previous valuation. According to AirDNA.com, a tech firm that collects and provides short-term residential rental data,

Keep in mind that on March 15, neither San Francisco nor New York City has placed the stay-at-home order yet.

Comparing to the AirDNA.com data for Beijing, a place with a sticker lockdown order earlier, bookings dropped from 40,508 in the week of January 5 to 1,655 in the week of March 1. That was a minus 96 percent change.

Looking at the yearly trend (March 2020 vs. March 2019), another AirDNA.com report reveals some new trends:

It is important to note that such a yearly trend was released on March 23, 2020. It is likely that the coronavirus outbreak has stronger negative impacts on urban markets, in which more confirmed infected cases were reported in large metropolitan areas. It is also plausible that people might choose to stay outside of the urban areas before the stay-at-home order takes effect.

When the pandemic is over, will Airbnb guests want to stay in chain hotels instead?

It will probably take a long time before the industry bounce back to the 2019 peak even after the pandemic is over. When people start traveling again, however, will chain hotels win some Airbnb guests back?

Referring to the pros and cons of staying in a hotel vs. an Airbnb facility, hotels appear to be a winner. For example,

Let’s hope the pandemic will end soon. Then, everything will go back to normal.

When people begin traveling again, will chain hotels become a more attractive option for the travelers who usually stay at Airbnb?