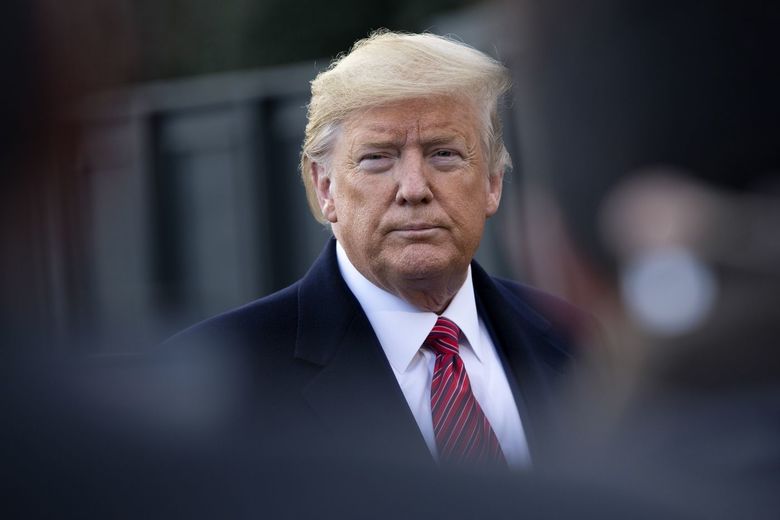 President Donald Trump ordered the Chinese acquisition of a hotel property management software company reversed on national security grounds. Trump ordered Beijing Shiji Information Technology Co. to unwind its 2018 acquisition of StayNTouch Inc., the White House said in a statement on Friday.  Trump said there was “credible evidence” the Chinese company “might take action that threatens to impair the national security of the United States.” The order marked the third time Trump has blocked a foreign takeover of a U.S. company on national security grounds, and just the sixth time a U.S. president has done so in three decades. The Trump administration has ramped up scrutiny of Chinese acquisitions of American businesses over risks to national security. The panel that reviews foreign investments in U.S. firms, the Committee on Foreign Investment in the U.S., has thwarted a number of Chinese deals, especially for technology companies.