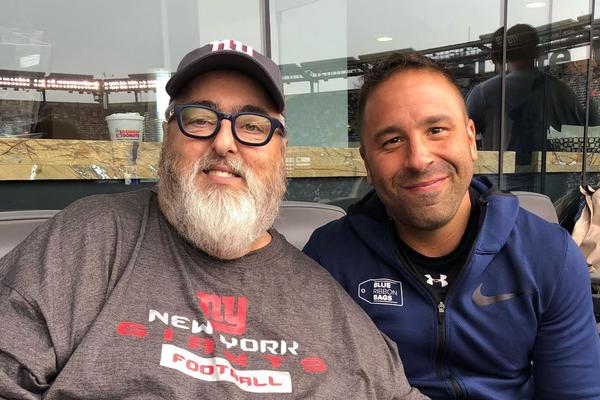 WHY IT RATES: Barry Liben had a huge impact on the travel industry and will be missed by many. —Codie Liermann, Associate Editor

Blue Ribbon Bags (BRB), the world’s leading delayed baggage tracking service and one of the fastest-growing ancillary services in the travel industry, is deeply saddened by the loss of Barry Liben who passed away on January 2nd due to several health battles at the age of 67.

Liben was a partner and one of the founding members of Blue Ribbon Bags where he played an instrumental role in the development and growth of the organization especially during the company’s infancy stages in 2011.

His expertise of the travel industry and insights on how to maneuver strategically proved to be one of BRB’s strongest assets when launching the product in the USA.

Liben took great pride in mentoring CEO of Blue Ribbon Bags, Gabriel Menkin, which included assisting with key business decisions and with the overall direction of the company. As a result of his mentorship, it has positioned BRB as one of the top ancillary services in the travel industry.

”Today the world lost one of the greatest men it knew. Barry Liben accomplished more in his short lifetime, then most people would ever dream. He was adored by his family and friends and was an incredible man to be around. I am privileged to be able to say he was my mentor.” states Menkin.

“I will miss him every single day. Thank you for giving us this life, Barry. You are a legend.”