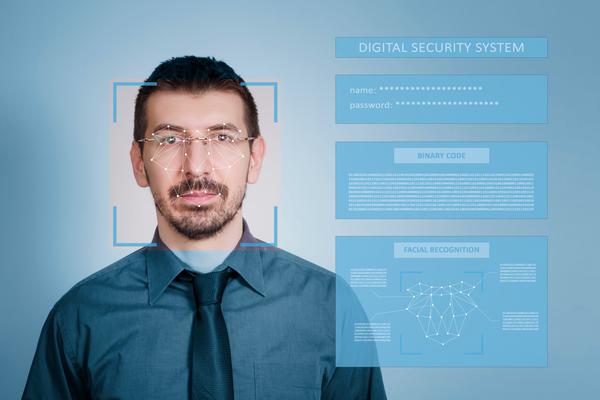 A recent study of the facial-recognition technology that officials plan to add to more airports and other ports of entry in the United States found there are more false identifications for African-American and Asian users.

According to The Washington Post, the National Institute of Standards and Technology (NIST) found that many of the systems tested exhibited bias, with African-American and Asian people being falsely identified between 10 and 100 times more often than Caucasians.

As part of the testing process, the NIST accessed more than 18 million photos of about 8.5 million people from the U.S. and 189 facial-recognition algorithms from 99 developers. The agency did not check systems developed by Amazon, Apple, Facebook and Google, as they did not submit their algorithms for the study.

The Massachusetts Institute of Technology (MIT) was one of the first groups to study the bias in facial-recognition technology and found several companies had low accuracy rates when examining female and darker-skinned faces.

The report has caused concern for civil rights groups like the American Civil Liberties Union (ACLU) that are concerned the technology could impact the freedom of movement and speech and increase unjust surveillance.