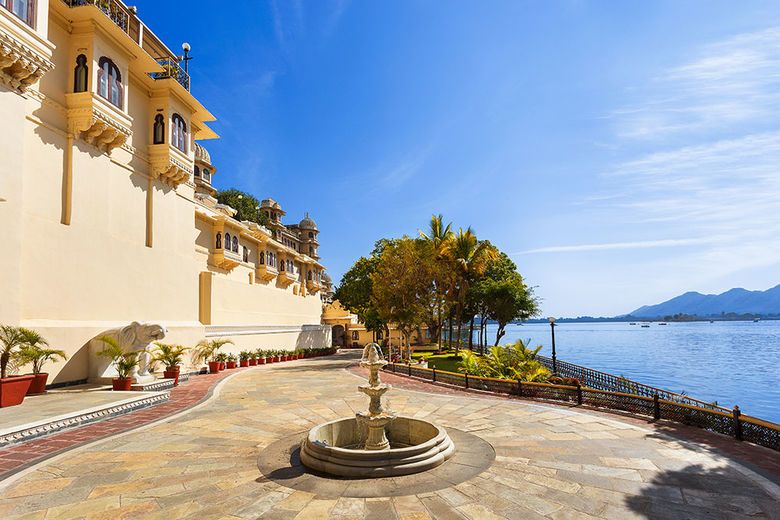 Indian Hotels Company (IHCL), South Asia’s largest hospitality company, started the New Year with an exciting announcement with an addition to its magnificent collection of authentic palaces – Fateh Prakash Palace. Renamed Taj Fateh Prakash Palace, this aesthetic edifice is located within the historic City Palace on the shores of Lake Pichhola in Udaipur; offering panoramic views of the lake, while being surrounded by the Aravalli Hills, Jagmandir Island and the legendary Taj Lake Palace.

The House of Mewar is one of the oldest dynasties in the world, tracing its origins to 1300 years ago. Fateh Prakash was built during the reign of Maharana Fateh Singh Mewar in the 19th century as an exclusive venue for royal functions. Meticulously preserved, the Taj Fateh Prakash Palace is akin to a living museum with 65 heritage rooms and suites, award-winning Sunset Terrace restaurant, Surya Darshan bar and boasts one of India’s most flamboyant Durbar Hall.

Guests may also choose from specially curated royal experiences. From being received in a chauffeured vintage car at the airport to unique dining choices – notwithstanding the natural advantage of being located in Udaipur – a premier tourist destination known for its history, culture, scenic lake side, Rajput era palaces and other structures.

With this addition, IHCL emerges as the largest hospitality operator in Udaipur with four hotels. Also on offer to guests is the exclusive option of hosting glamorous soirees at Jagmandir Island in Lake Pichhola – Jagmandir has attracted royalty, global celebrities and film stars over several decades.