Restaurants take note: 60% of UK smart speaker owners have made a purchase by voice over the past 12 months

Home Travel Restaurants take note: 60% of UK smart speaker owners have made a purchase by voice over the past 12 months

–   However, nearly half of owners feel they aren’t getting the most from their device

New research has highlighted that smart speakers in the home like Google Home and Amazon Echo are set to drive the next wave of restaurant technology, food delivery and e-commerce.

A nationally-representative survey of 2,000 British adults commissioned by Artefact UK, an AI and data-driven agency, reveals six out of ten smart speaker owners (60%) have used them to make a purchase in the past year. In fact, nearly a quarter (22%) said they have done so within the past week.

The research also found that over a third (39%) of smart speaker owners have already interacted with brands via their device. The companies that people say they’ve have interacted with are dominated by technology brands (especially Amazon), supermarkets such as Sainsbury’s – and notably, takeaway delivery services including Domino’s.

“The few QSR brands that have made a direct leap onto voice, notably Domino’s (which brought out an Alexa voice skill in 2017), are already reaping the benefits. But those that have not face diminished brand equity. In becoming only one of many brands available through a third party application, they lose an opportunity to build personal relationships with customers.

“Voice offers a simple and spontaneous path to purchase that reflects how people behave naturally. Four out of ten Brits already owns one or more of these devices, so the channel is nearing critical mass. Both Google and Amazon are offering aggressive discounts on their smart speakers and ownership grew by 79% last year alone.”

When respondents were asked to identify what they think smart speakers can do, around half (47%) suggested using them for shopping or buying takeaways, 39% said they were ideal for playing games or quizzes and 28% suggested that you could use them for booking travel.

However, nearly half (45%) of smart speaker owners share a nagging doubt that they aren’t getting the most out of their device. The most common use scenarios are to listen to music, books or podcasts (57%) and almost half (47%) use voice to for basic search, such as weather forecasts or recipes. More than a third (38%) say they use their smart speaker as an alarm clock. 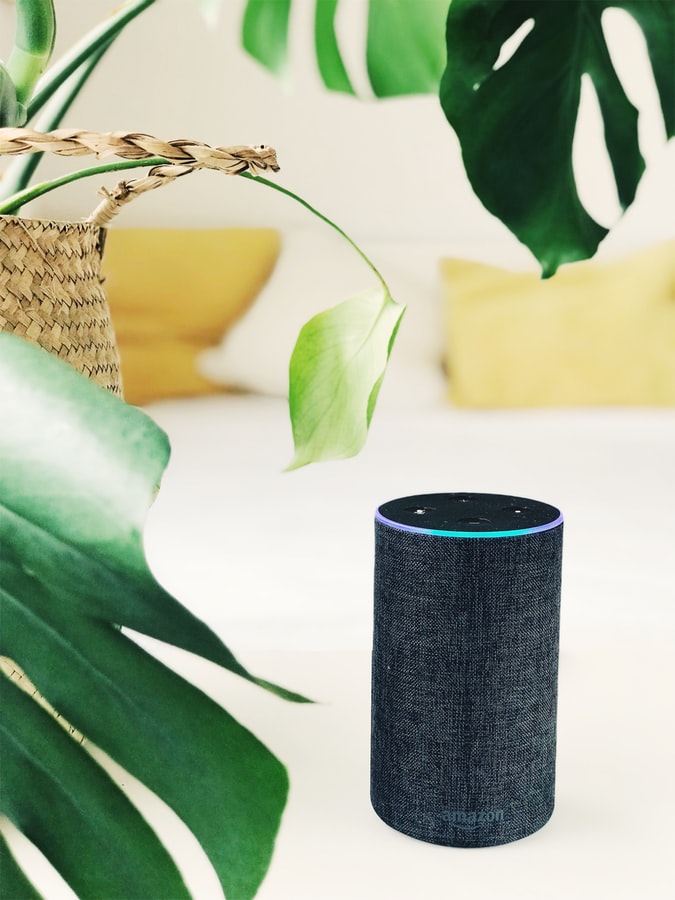 “There seems to be a significant disconnect in how people are using their smart speakers, as compared to what they ‘think’ they should be able to do with them. As the number of households owning smart speakers grows, there’s a significant opportunity for restaurant brands that can rectify this. This lies in both optimising search for voice and through branded skills that play to what people actually want from their devices.

“The NHS made headlines recently when it announced its Alexa skill, which illustrates this point. It also shows that it’s not just the likes of Apple, Amazon and Google that can reach a mass audience through voice. The race is on for a restaurant or home delivery brand to redefine what the technology can and should be. The age of voice has arrived, so don’t get caught with nothing to say.”