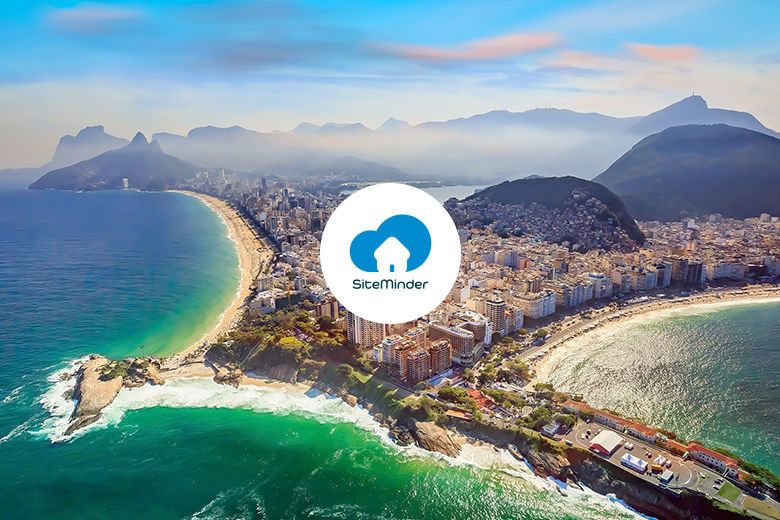 SiteMinder, the global hotel industry’s leading guest acquisition platform, is urging Brazil’s hotels to internationalize their offering amid findings that inbound arrivals to the country have risen five percent to seven million, to support the 228 million domestic trips taken in the last year. The findings are detailed in SiteMinder’s latest report, State of the Nation 2019: How big is the opportunity for hotel bookings in Brazil?, launched today at WTM Latin America.

SiteMinder’s findings, based on data from Euromonitor International, are believed to be the result of the Brazilian Government’s introduction of e-visas in November 2017 which digitized and fast-tracked the visa process for any tourist arriving from Canada, the USA, Australia and Japan.

“In spite of the recent political situation in Brazil, travelers the world over are clearly beginning to see the country as an exotic destination they need to discover and this presents incredible opportunity for local hotel businesses,” says André Góis, Regional Manager – Brazil & Portugal at SiteMinder. “From its people to its culture and world class hospitality, Brazil offers so much to keep tourists coming in greater numbers. What this means for hotels is a pressing need to start competing not only domestically but on the global stage, for guests in every corner of the world.

“While Europe currently constitutes half of Brazil’s top 10 international source markets, being sensitive to the needs of travelers from Canada, USA, Australia and Japan is going to become increasingly important for hotels given the lowered barriers to entry from those countries.”

Brazil remains Latin America’s most important economy and the second most popular destination in the region, after Mexico. Solo travelers and families collectively make up two-thirds of all travelers in Brazil, who travel largely for leisure purposes in spite of corporate travel in 2017 representing over 12 percent (BRL41.1 billion) of total travel expenditure. By 2028, corporate travel is forecast to represent a BRL60.4 billion industry for Brazil’s travel economy.

In an age of rising choice and accessibility for curious travelers, SiteMinder is the name synonymous with the belief that technology can empower any hotel to win in a consumer-led world and unleash their potential. SiteMinder is the global hotel industry’s leading guest acquisition platform, ranked among technology pioneers for its smart and simple solutions that put hotels everywhere their guests are, at every stage of their journey. It’s this central role that has earned SiteMinder the trust of more than 30,000 hotels, across 160 countries, to generate in excess of 87 million reservations worth over US$28 billion in revenue for hotels each year. For more information, visit www.siteminder.com.