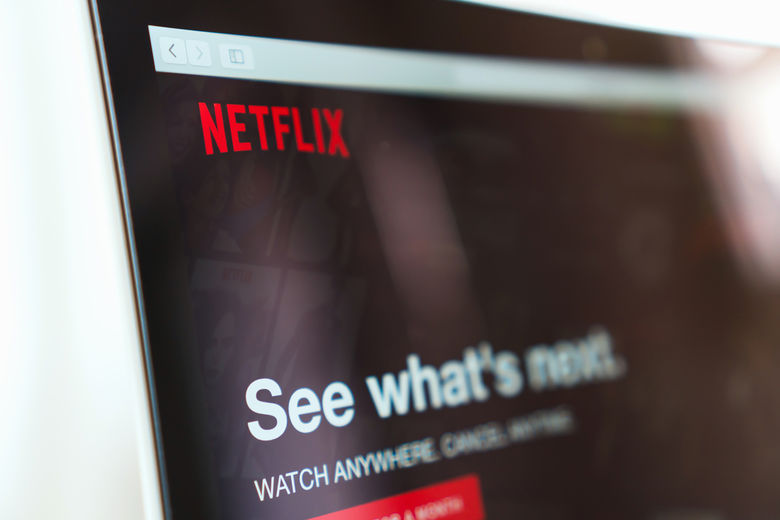 When I was growing up, color TV was an essentially a commodity. We even started to have something called a VCR. TV’s whilst in color were clunky, VCRs were just another clunky box underneath – however, it provided the first glimpse of freedom at that time as you were able to schedule programs you wanted to record (clunky, but it did the job).

One thing I remember vividly is that every Friday night was family movie night at home. My parents received a weekly “TV program magazine” – every Thursday. Whilst it had some stories about god-knows-what, the main feature was the TV program. This might sound bizarre but even those magazines provided “upgrades” over time when pictures of the movies were included in the generally text heavy program.

Here is the amazing thing – Friday night was something the family looked forward to. As we would receive the magazine on Thursday, we would have discussions around “what movie to watch”. We had to decide as a family as we could only watch one movie at one channel. Back then there was six channels that were typically wrestling for the top spot – and the winner would get us “brickwalled” for about 90 mins.

Crazy to think that a TV program could make you be at a place in a certain time. How was that possible? Well, you could argue that back in the day the most important job at Television was deciding what program to show at what time as it would capture the consumer and how to “present” a small extract to get you hooked. For us – it was a “date” with the TV, a Friday night thing, a time that was planned.

Wondering about the parallel to Revenue Management? Here is what happens in most hotels:

Daily – RM comes in, runs pick up report, prepares morning meeting numbers, prepares “the story to tell”, comes back to do an hour of pricing. If unlucky, GM is already in asking you “what happened?” a question that at that point in time you are not able to answer.

The above is not uncommon and gives the RM the same “power” as to what “movie to watch”. The RM follows the “program” – come in, do pick up report, tell people about it – a morning ritual, a copy and paste exercise that rivals the holy grail. Information shared is solely at the mercy of the revenue manager.

Weekly revenue meetings are nothing else than the Friday night movie night – however in this case, the RM decides the movie and dictates what to “watch when”. There is only one program, one channel. The numbers are set in the same format every week and the importance of a “revenue meeting agenda” is highlighted in every training you go to – even if you have weekly variations of focus areas, more often that not you are running the same movie repeatedly.

And then there is Netflix.

My family and I went to Bali for a weekend trip. Arriving at the hotel the kids were tired after the trip – if you have a five and a three-year-old you know that tired, hungry kids coupled with unfamiliar environment is a highly explosive emotional environment to be in. We decided to switch on the TV as a reward for being amazing little travelers. However, try and explain to a five-year-old the concept of TV channels / programs in a world of on demand on device Netflix streaming that they are used to from home.

We decided to give a phone to Rafa (5) and the iPad to Hayden (3) …oh boy – my Netflix subscription did not cover enough devices which left Rafa empty handed (Hayden was just a bit faster on the Peppa Pig). Remember: Tired, Hungry, don’t get what I want = tantrum.

The biggest barrier for the creation of a revenue culture is: Rigorous tasks and static meetings.

If you are currently living in a revenue world where you are dominated by rigorous tasks and unproductive meetings – great agenda, loads of talk, little action (most people know that I never showed up to my own revenue meetings, and I was supposed to run them) – then it is time to change now.

Imagine an environment where the full-on meeting is split into

Two tips to get you started:

Truth is we are lacking agility and speed of decision making. Whilst tasks and structure are important if you are in your infancy of revenue management – a true culture can only be bread across the organization if you bring it into the 21st century – mobile, mobility, on demand!