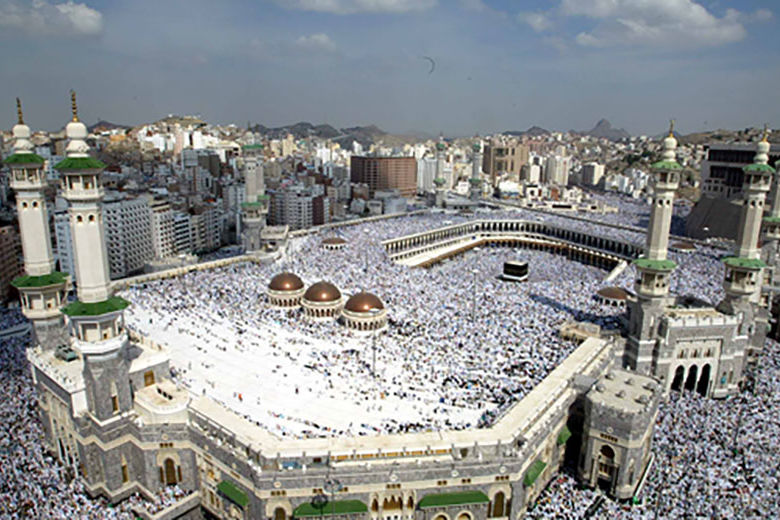 Elie Younes, Executive Vice President & Chief Development Officer, Radisson Hotel Group, said: “We’re pleased to strengthen our relationship with our esteemed partner Al-Rajhi Investments with the addition of two new hotels in Makkah. Through Vision 2030, the Kingdom of Saudi Arabia continues to make significant investments in mega projects to enhance its infrastructure and accessibility. The country remains a focus market for our growth which we are committed to deliver with our local partners”

said: “We are pleased to grow our relationship with Radisson Hotel Group, one of the world’s largest hotel groups. The growth of religious tourism is a key pillar of our country’s Vision 2030 plan and we are committed to supporting this goal. We are privileged to be playing a leading role in the evolution of the tourism sector and look forward to continuing our journey with Radisson Hotel Group.”

Both hotels will be located in the Mahbas Al-Jin district of Makkah and situated just 2km from the Haram. The King Abdul Aziz Road Tunnel provides direct access by road to the Haram, while the nearest railway station is just 2km away from the hotels. Jamaraat Bridge is also within convenient reach of the hotels.

will feature 190 rooms and an all-day-dining restaurant that will serve both local and international cuisine, buffet-style. The hotel will have one meeting room, male and female gyms as well as individual male and female prayer rooms.